LOST IN THE CITY 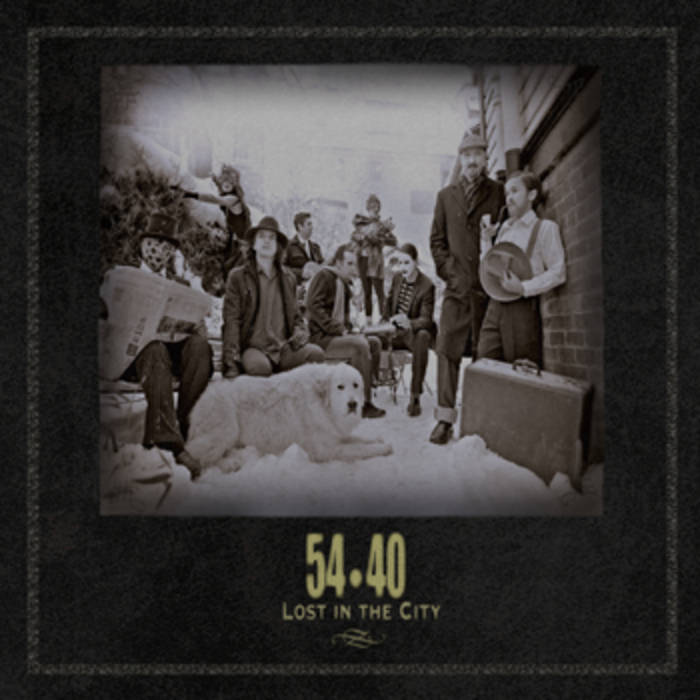 Morts Another solid, consistent release from Canadian pop/rocksters 54•40. No surprises here, just a collection of great tunes to make you feel good. Whether you're a longtime fan (like me) or a more recent discoverer you're sure to enjoy this. Favorite track: Let Me Be Your Wheel.

54-40 IS PROUD TO PRESENT THEIR 13TH STUDIO RELEASE ENTITLED “LOST IN THE CITY”.

The album was recorded throughout 2010 with long-time friend to the band, producer Dave Oglivie. The band worked in a variety of studios to produce the record, including Hipposonic (formerly Mushroom Studios) as well as 604 Studios and the band's very own studio space, known as the Smiling Buddha Enjoyment Complex.

Mastered by Tom Baker at Precision